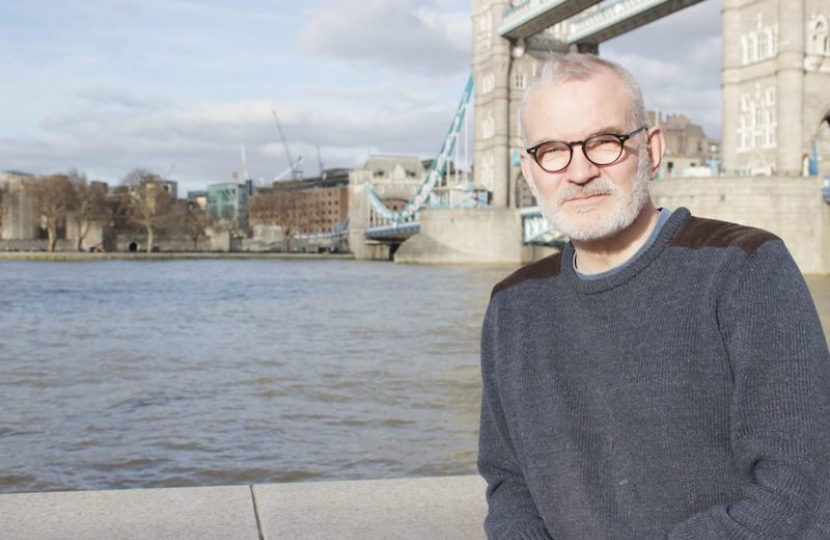 In the London Assembly's first meeting following the election, the 25-member body elected a new Chairman and Deputy Chairman for the Assembly and its eleven committees.

We pursued a cross-party agreement to reach a fair, proportional deal on the Assembly's positions to ensure all Londoners' views are represented. Disappointingly, Labour refused to take up its share of Assembly positions. As a result, we have filled those vacant posts.

The London Assembly elected Andrew Boff AM as its new Chairman. Following Labour's refusal to nominate its group's candidate for Deputy Chairman, Keith Prince AM was elected to the role.

In addition, the GLA Conservatives will also chair six London Assembly Committees - two more than the proportional deal we sought due to Labour's refusal to chair a single committee - these include: the Audit Panel, Budget and Performance Committee, Economy Committee, Fire, Resilience and Emergency Planning Committee, Planning and Regeneration Committee, and the Police and Crime Committee.

Susan Hall AM, Leader of the GLA Conservatives, commented: "It's disappointing that Labour Members on the London Assembly have abdicated their responsibility to hold the Mayor to account. Instead of agreeing to a fair deal on the Assembly's committees, ensuring all Londoners' views are represented, they've refused to chair a single one. It's only been a week since the election, but they've already let Londoners down.”

On the Assembly, the GLA Conservatives will represent everyone across our great city and fight for a safer, more affordable London.

Full list of GLA Conservative positions on the London Assembly